The well-being of our consumers has always motivated us to innovate and advocate for them. AEC was the first enterprise to offer market-rate electricity pricing to our customers, a budget-friendly program that put our consumers first. We were also the first organization to offer natural gas term limits longer than 5 years.

When the 2010 Energy Consumer Protection Act (ECPA) legislation increased the administrative burden around servicing small-volume consumers, AEC petitioned the provincial government for an exemption for all energy co-operatives. The provincial government carefully examined Ag Energy and decided the co-operative business model had significant built-in consumer protections. An exemption was granted specifically for Ag Energy members, demonstrating significant trust in our ability to protect customer welfare. Since receiving our natural gas and electricity licenses we have received no consumer complaints through the OEB.

We have played an active role in policymaking. AEC regularly accepts the opportunity to provide feedback on policy and participate in consultations with the Ontario Energy Board (OEB). Some of the previous taskforces we have contributed to include: ECPA, Electricity Framework, TOU vs. RPP, and Line Losses. When the ABC natural gas program was developed in Ontario our CEO, Michelle Vieira was given the opportunity to provide her input on the design. In our 30+ years as an enterprise, we have been able to leave our mark on Ontario’s energy policy.

Get a personal consultation. 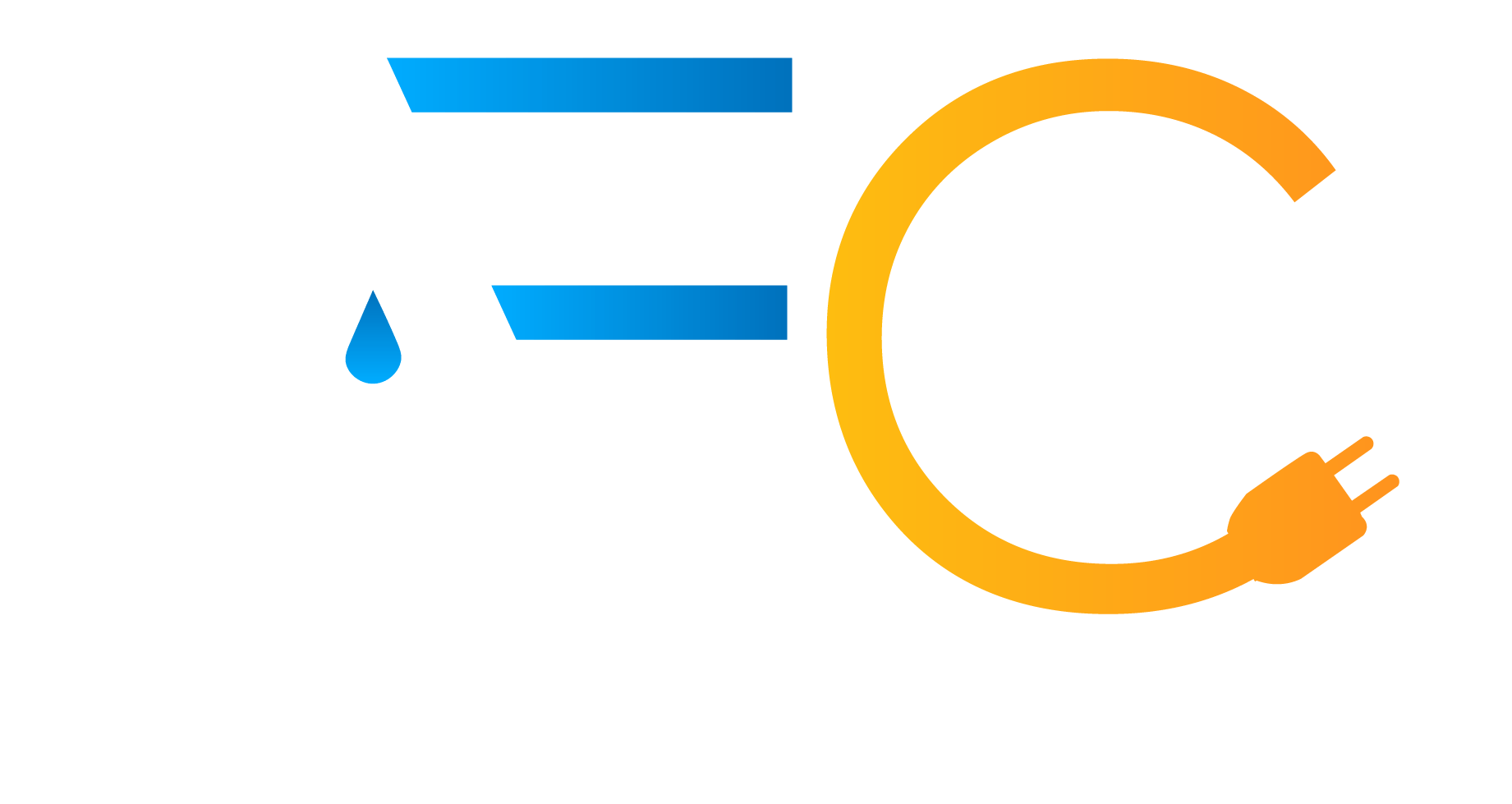 AEC offers energy strategies and solutions to all agricultural producers and processors in Ontario. Operating for over 34 years in the energy industry, AEC is well positioned to service your natural gas and electricity needs. Economies of scale in purchasing and management services allow the Co-op to offer flexible natural gas and electricity programs to all medium to large volume consumers.